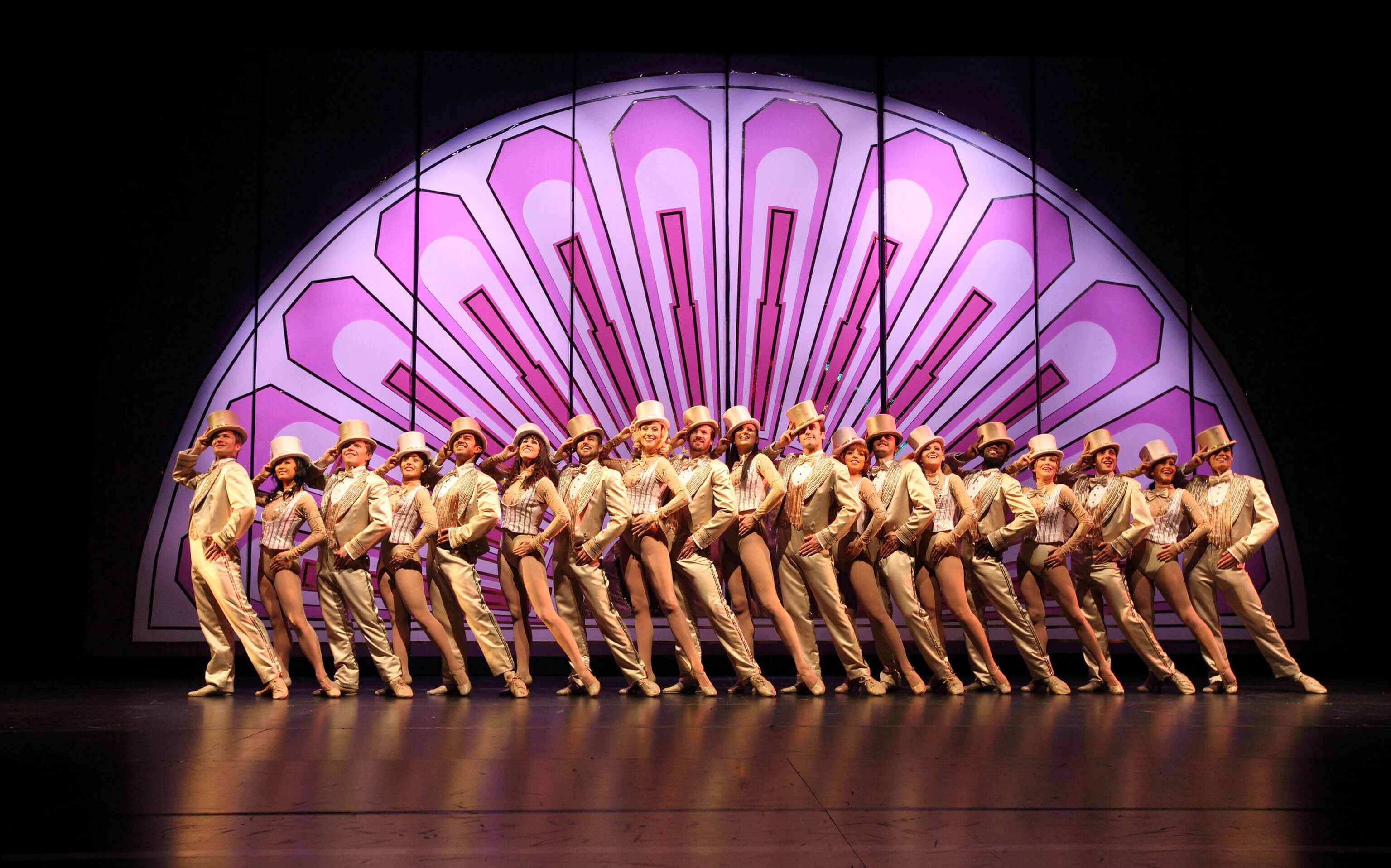 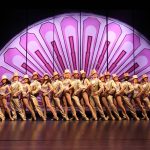 I was 9-years-old and sitting, for what seemed forever, in the backseat of my mom’s maroon Cadillac as we drove from our home in Maryland to Canada for a two-week summer vacation.

Apparently, my parents had one source of music. I think it was an 8-track tape. (You may know what that is; if you do, chances are your kids do not.) It was the soundtrack from the Broadway show “A Chorus Line.”

By the time we made it to Niagara Falls on Day 1, I’d memorized the lyrics to each and every song. From “What I Did For Love” to the song most people are familiar with, “One,” to “At The Ballet,” which to this day makes me cry, I soon knew them all. And though I was a kid, I got it. I understood the longing for a dream, the faith mixed with desperation, the heartbreak when it was slashed down by another, the inability to give it up no matter what.

But there was one song above all else that moved me.

That song is called “Nothing.” It was a about a girl who dreamed of studying acting. Instead of the birds-and-roses experience she’d imagined all her young life that it would be, her first experience is an unfortunate one.

In her acting class, she has a teacher that demands she feel a certain way and, thus, act in a certain way. The way he wants her to act. The way he expects her to feel. The way the rest of the class is obediently feeling.

She can’t help it. That is what she feels (or doesn’t feel).

As a result of her admission of nothingness, she is forced to endure teasing by the students and humiliation by the teacher. This isn’t how she’d envisioned her dream playing itself out. No, it wasn’t right. But she  wasn’t about to betray her soul and lie about her truth.

But she felt nothing.

The idea of feeling nothing fascinated the nine-year-old me. The idea of admitting it publicly fascinated me even more. The idea of naming it and sticking by it, despite the super-duper-happy feelings and proclamations of the rest of the acting class, awed me. Even then. In that big Cadillac backseat all by myself.

I now see that feeling nothing is, in fact, feeling something. Having the guts to own what you feel and stay true to it no matter what is as fine a demonstration of courage as I can imagine. It isn’t easy. The teacher may not like it. The others may reject it. It may be against the expectations of the others. They want you to feel something else, different, better, neater.

But it is the truth. It may be your truth.  Sorry you don’t like my truth.

I’m so excited because I’m gonna go
to the High School of Performing Arts!
I mean, I was dying to be a serious actress.
Anyway, it’s the first day acting class-
and we’re in the auditorium and the teacher,
Mr. Karp… Oh, Mr. Karp…
Anyway, he puts us up on the stage with
our legs around each other,
one in back of the other and he says:
“Okay… we’re going to do improvisations.
Now, you’re on a bobsled. It’s snowing out.
And it’s cold…Okay…GO!”

[Spoken]
And everybody’s goin’ “Whooooosh, whooooosh …
I feel the snow… I feel the cold… I feel the air.”
And Mr. Karp turns to me and he says,
“Okay, Morales. What did you feel?”

[sings]
And I said…”Nothing,
I’m feeling nothing,”
And he says “Nothing
Could get a girl transferred.”

They all felt something,
But I felt nothing
Except the feeling
That this bullshit was absurd!

[Spoken]
But I said to myself, “Hey, it’s only the first week.
Maybe it’s genetic.
They don’t have bobsleds in San Juan!”

[sings]
Second week, more advanced, and we had to
Be a table, be a sportscar…
Ice-cream cone.

Mister Karp, he would say,”Very good,
except Morales. Try, Morales,
All alone.”

The kids yelled, “Nothing!”
They called me “Nothing”
And Karp allowed it,
Which really makes me burn.

The were so helpful.
They called me “Hopeless,”
Until I really didn’t know
Where else to turn.

[Spoken]
And Karp kept saying,
“Morales, I think you should transfer to Girl’s High,
You’ll never be an actress, Never!” Jesus Christ!

“This man is nothing!
This course is nothing!
If you want something,
Go find another class.

And when you find one
You’ll be an actress.”
And I assure you that’s what
Fin’lly came to pass.

Six months later I heard that Karp had died.
And I dug right down to the bottom of my soul…
And cried.
‘Cause I felt… nothing.