I Have No Idea 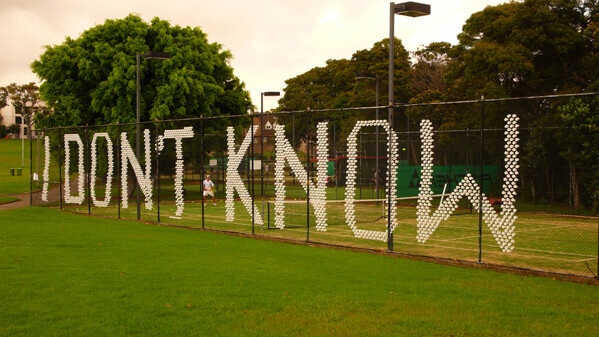 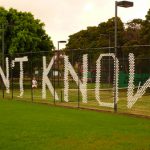 “I was gratified to be able to answer promptly. I said I don’t know” ~ Mark Twain

At some point, I was told I was smart.

So I became a Smart Girl.

Which was cool, and certainly better than a Stupid Girl, but being a Smart Girl means that you have to be, well, smart.

Well, at least it was for me. Not because I wasn’t smart – I was, and it was an accurate title. But  I was so Type A and such a perfectionist that I had to be all-smart, all-the time. It became impossible for me to believe that someone else was smarter than I, than they had done better than I on a task or a test. That they knew more about some area than I did, that they could beat me in word games or out-answer me in Trivial Pursuit.

This was my superpower, and no one could out-superpower me.

It didn’t occur to me that I was hardly alone in my smartness.

And, God bless them, the adults who surrounded me as I grew up did lots to contribute to my beliefs of my own smartness. So you can imagine what life has been like as a smart adult who realizes that there are other smart people to be found.

So what did I do with all of this information, this cold splash of reality?

I allowed it to annoy me for a while. It upset me. It derailed me. It worked in cohoots with my ego, convincing me to not try or put myself out there for fear of being outsmarted. It made me question every other belief I had about myself and my abilities.

Then, I began to use this realization as the gift that it is.

I don’t have to know everything.

I am perfect despite not knowing everything.

It doesn’t matter whether someone else thinks I am smart (or not).

I don’t need to know all the answers.

I don’t have to pretend when I don’t get it at all.

Maybe I’m not even that smart after all. And maybe I don’t even care!

And If I don’t want to know or I don’t need to know, there is nothing — absolutely nothing! — that says I have to know. And, really, the world at large doesn’t care whether I know. I shouldn’t, either.

What a freakin’ relief.