by Allison Nazarian | Real Life, The Life of Allison 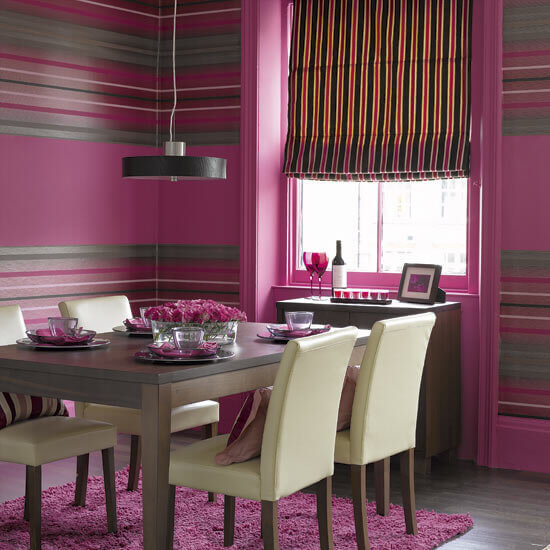 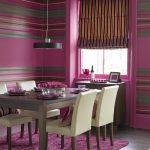 As I mentioned last time, I have been decluttering, getting rid of everything from dishes to electronics to toxic people and situations to even my $4,000 custom-made wedding dress.

The place through which the new stuff will make its way into my life.

When I started taking stock of my physical space, I gave some real thought to my home. I love my house. In fact, it was the only material or financial “thing” that I wanted in my divorce. Nothing else mattered, and I paid (literally) to make sure that I remained in this home.

At its center is a two-story fairly large living room. The room is the largest in my house, yet the least used. Since last year, it has been empty.

And it has been a peaceful empty, not a sad or depressing empty. I have felt strongly that the purpose for this room would at some point reveal itself and that until that time, it is fine just the way it is. (My son has lobbied valiantly for video games, sports posters, a ginormous TV and a refrigerator for drinks for him and his friends; I’ve considered some sort of movie theater room.)

Whatever it is, I have no anxiety around it. It may stay empty for years. I have no idea.

All of this brings me to the dining room. Around the corner from the living room. A formal dining room. Like the kind that the Cleavers may have enjoyed in the 50s but the Nazarians in the 00s (is that how you say it??) have little real use for.

When I was married, we had a large dining room table and chairs. We actually sat there for a meal just 10-15 times over the course of nine or 10 years. In-between, the table was used as a repository between the kitchen and the outside world — school clothes, letters to mail, presents for various birthday parties, folded laundry waiting for an eventual return to a closet or drawer, things to fix, sew, alter, return, wear, return and give away.

The dining room table was a magnet for all that was on their way somewhere else. In transition. In fact, it was encouraging more stagnancy (if that isn’t a word, it is now) than it was alleviating.

When my Ex moved out, I encouraged him to take the dining room set. I was excited for what that emptiness might lead to.

Wouldn’t you know it…the very day he and his buddies were moving all of the big furniture out of my house into his new place, a friend in my neighborhood called me. She was getting rid of some furniture and would I have any use for a dining room set? (I don’t make this stuff up. It happens all the time and never ceases to amaze me.) Since my Ex already had a truck and some able-bodied friends, it seemed like a slam-dunk to just replace the old set with what was basically another old set.

I had been looking forward to the space, but figured less emptiness would be more comfortable for the kids.

So in came the new/old set.

And it served exactly the same purpose as the old/old set. Except I don’t believe we sat for even one meal at this table. (My kids and I barely even use the kitchen table, let alone a dining room table. The kids love sitting at the kitchen counter on bar stools and I usually eat standing up, across the counter, facing them while we eat and talk and I give refills, seconds, etc.)

The new/old set remained for the past year or so until, recently, I began taking stock again. And I knew that it had to go. It kept me from questioning or changing, which felt comfortable, but it also kept me from something new and potentially better.

Meanwhile, wouldn’t you know it again, just recently one of my close friends David moved into a new place. At dinner a couple weeks ago, David mentioned how he and his roommate didn’t have a table and chairs in their new place and usually ended up eating on the sofa in front of the TV. Long story short: David picked up the table, six chairs and two extensions (never used, of course) this weekend.

So now another space in the middle of my home is empty and the emptiness feels weird. A million times just since Saturday I have wanted to dump stuff there but there was no there. My kids’ friends who have been over stop and comment. Neighbors noticed. Even the dog was trying to figure out what the deal was.

Nobody likes emptiness without an immediate answer or solution or plan to fill it back up.

Emptiness without a specific end-date is scary stuff.

More than once I even thought about just buying another set, this one new/new and more my taste, to fill the space.

But I stop myself.

Filling that empty space with more of the same is moving backwards.

And how can I move backwards when I have come so far?

I have come far enough at least to recognize this condition, and to know it isn’t one I want to associate with any longer.

How do you get out of it?

I have not been cured entirely, but I have built up enough antibodies to The Formal Dining Room Syndrome that I don’t believe I will fall prey to it again. And if by chance I do, I now know enough about its origin and potential results (or lack thereof) to treat myself out of it should it ever make its way into my life again.

What about you….where does The Formal Dining Room Syndrome show up in your life?