You Are In Control…Of Absolutely Nothing 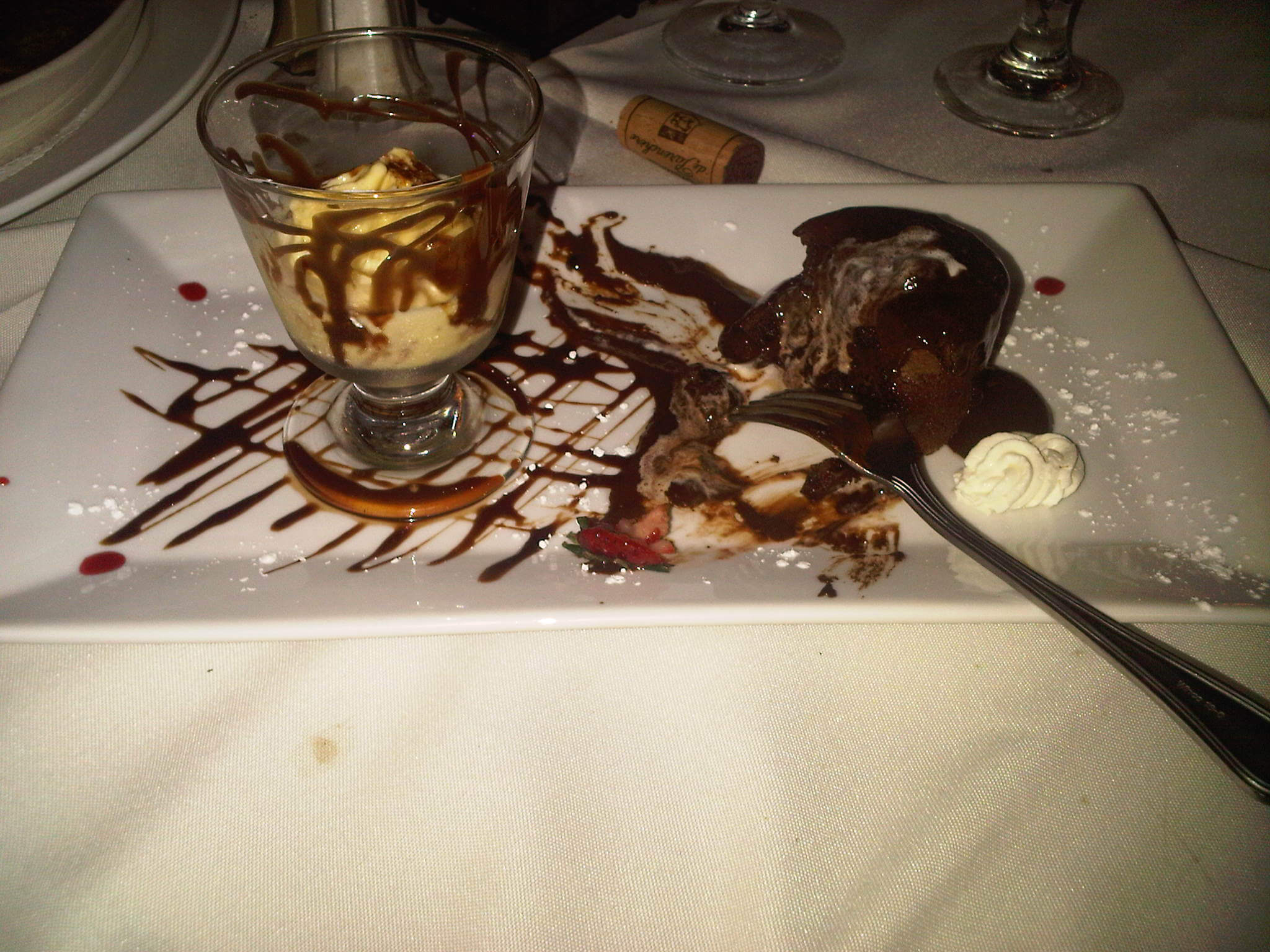 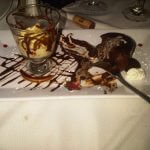 Last week I was interviewed by Kiva Leatherman, for her weekly radio show.

It was a great interview, more like two friends shooting the you-know-what than anything else. We could have gone on for way longer than 30 minutes, as we had plenty in common from our entrepreneurial pursuits to being Moms dealing with kids and summer to our views on social media and relationships formed there.

As we talked about social media and life in general, and specifically the ever-blurry line between business and personal, the conversation turned to kids, privacy and boundaries.

I make no secret about the fact that I am a mom. Actually, just the opposite. Being a mom is one of the key ways in which I define myself. (Not the only way, but that is a topic for another discussion.)

When my kids were little, I struggled a ton with the “how much is too much” question of talking about them and sharing details about their lives. But these days, it is a little different – as Kiva and I discussed – because they are both nearing the teen years and are very much their own people who, among other things, are two of the 500 million folks in this world who have Facebook accounts.

As we talked about the privacy issues around Facebook, and social media and being online in general, we touched upon monitoring, being on top of them vs. giving them space and the degree to which we can be in control of what our kids are doing online as they get older and more independent.

There are lots of people out there putting lots of time, energy, effort and resources into being in control.

Feeling in control is, for many of us, something we need, we crave, we strive for.

Being in control is something many of us we work – really work – to attain every single day.

Control can be the deciding factor between whether we have had a good day or a bad day, whether we’ve been productive or not, whether we are succeeding or just making it by in our roles as parents, business owners, employees, significant others/spouses, people.

Control is often, well, in control of us…which makes it all the more devastating, for some, to learn that control is an illusion.

It is not possible to control because control doesn’t even exist.

Did you get that?

There is no such thing as control.

And that was what I told Kiva. If my kids wanted to be on Facebook, they would find a way to be on Facebook. Just like my Mom tried to limit my sugar and junk food intake so that I desperately wanted that forbidden fruit and went on to eat many of my friends’ parents out of house and home, they will find a way.

They weren’t the first of their friends to “get on” FB and they weren’t the last, either. I don’t know every last conversation they have with their friends, on that platform or elsewhere. They have computers and cell phones (with unlimited texting) and iPods and email (which my son, in all seriousness, tells me is “old school”) and, well, access. They have access to a mind-boggling amount of technologies and communications options and platforms that allow them to talk to and be talked to by people of all shapes, sizes, colors, ages, walks of life, nationalities, religions, political views and who knows what else.

And I have no control over any of it.

Saying “no” to everything, banning them from various platforms or means of communication, keeping them from being out there to satisfy our own (ultimately false) sense of control, does not seem to me to be fair or productive or realistic in any way.

Don’t get me wrong – my kids know the rules. They have guidelines and boundaries. They know who they can talk to and who to ignore. We’ve talked at length about what a “gut feeling” or intuition is, and how it is crucial to speak up to an adult (to me or their dad or someone else) when and if something feels weird or off, even if it may very well be nothing at all.

And I have to trust that ultimately this is enough. That the combination of me and their dad being involved (but not in control) and them knowing the landscape and the boundaries is enough to keep them as safe and protected and unhurt as they need to be.

I am in no way telling anyone how to parent their own kids. To each his own in this and so many other ways. And this isn’t ultimately about parenting. What I am saying for ALL of us (kids or not) is that thinking we can control this or any other situation is unrealistic at best, ludicrous at worst.

I do what I believe is best and smartest for my kids and myself and all my loved ones. That’s the best any of us can do. We do our best and hope for the best. We do what we can to teach and show them what we believe is right and good and smart, and then we trust that they can manage the rest.

Would you try to control when it rains or how much it rains? Or what time the sun sets or rises or whether the moon is full or crescent tonight? Of course you wouldn’t. You know how ridiculous it would be to put even an iota of effort into something so uncontrollable.

Remember what I said before? Let me remind you: There is no such thing as control, regardless of the nature of the person, place, thing or situation you are trying to control.

And I know that is hard for you control freaks (and you are in good company, myself included) to grasp sometimes. Even if you know it in your head, it is hard to translate that knowledge into thought and action, especially if that transfer involves a change in your usual approach and your usual approach is “control at all costs.”

Guess what? I have no solution for you here, except to remind you, again, that you are not in control of much beyond yourself and even what you have control over when it comes to your own self is limited.

Life is not totally random and we do have the power to create many aspects of our lives in exactly the way (or even better) than we’d like to have them.

But…we are not in control.

Look at what you are putting your time and effort into each day – how much of it is being expended in the name of control?

How much of what you do and think every single day is done or thought with the express (or even not express) purpose of gaining/maintaining control over someone or something?

Perhaps most importantly, what could you be doing and thinking instead that would better serve you and your purpose in this world?

What awesome things could you be focusing on instead of focusing on something that doesn’t actually exist?

What could you do, be and have if you got rid of this monkey of control on your back?

That’s what I thought.