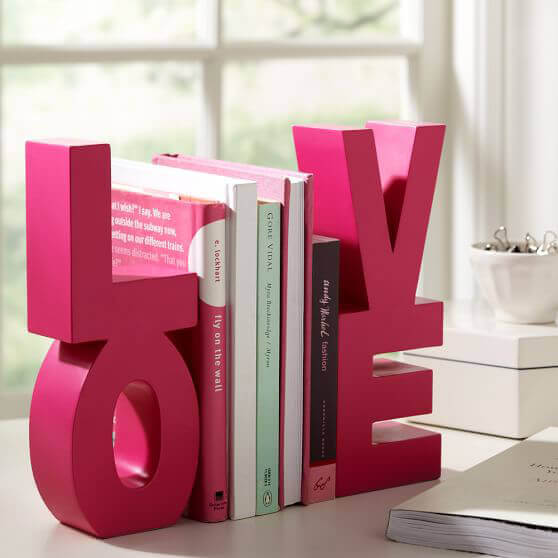 My son, my first child, was born at the end of 1997. Four months later, nearly to the day, my mom died. That same son, now 18, graduated from high school last Saturday. Two days later, my dad died.

On that Saturday of graduation, I called Dad in his hospital room. He had been hospitalized for a few months already, and it was wearing on him. I had wanted to share some details of the graduation ceremony, but at the beginning of the call I realized something had changed. He was no longer thinking about getting out. He was shutting down in more ways than one. He had accepted his future.

“I feel like the world is coming to an end,” he told me, “But I am satisfied with it. In a way, I welcome it.”

This was the last message my dad had for me before we hung up. And I will treasure it forever. A few hours earlier, I had been sitting in a packed auditorium in West Palm Beach, Florida, watching 500+ kids/young adults excitedly graduate from high school and embark on the next stage of their lives. At the same time, my dad’s own life was coming to an end in a hospital room in Bethesda, Maryland.

As the graduates welcomed the possibilities and the pure, gorgeous potential of a full life ahead, my dad, too, welcomed his fate, though it was a far different one.

I am a better person for knowing both of them.