The Story In You 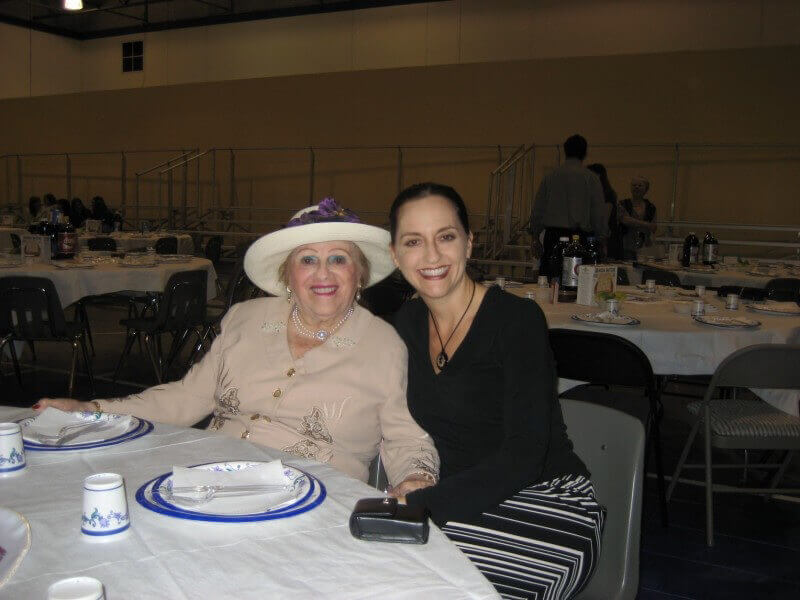 I was 26 and a student in the kind-of-sort-of-famous Sam Freedman book seminar at the Columbia University Graduate School of Journalism when I figured out, with equal parts dread and hope, that part of my life’s “assignment” was to write this story as part of my own. That there was no “pass” on taking on this assignment. That no one else could do it for or with me.

And now I am 40 and focused on my role in helping people access and share their stories. On what that role will look like, on how things will play out. On how world-changing it may very well be, and on whether my ass is up to that task. On the fact that I likely have no choice in the matter, anyway. On what I can do to help to free people both because of their stories and despite their stories.

All the while, simultaneously, freeing my own self and my story as well.

You know, no big deal.