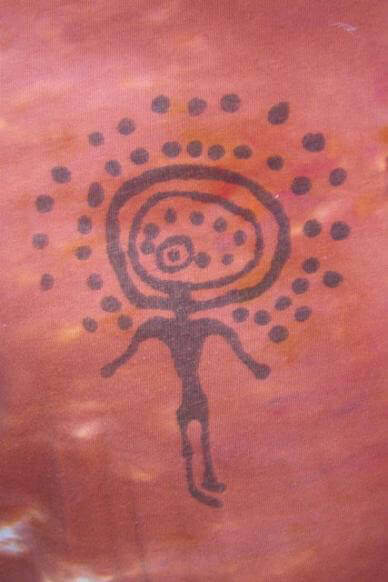 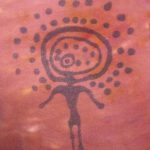 Part 1: Awareness. It hit me like a ton of bricks last week. The kind of ton of bricks that has been hitting me all along but that for some reason only now made a dent.

It became so clear I spent nearly an entire day in a kind of stunned silence.

It became so clear that once it was clear its enormity wouldn’t stop revealing itself to me: I was inundated with other people’s problems. I had allowed this. Their energies. Their anxieties. Their bad relationships. Their messed-up career. The chronic lateness. The inability to hold down a job. The receeding hairline. The increasing debt. The fat butt. The not-enough butt. The kid issues. The ailing parents. The health concerns. Their shame. Their lies. Their drama. The car on its last leg. The deadbeat Ex. The cheating significant other. The landlord. The bank. The pending diagnosis. The bi-polar boyfriend. The psycho girlfriend. The backtalk, the mean talk, the no talk.

But it is quite another to allow yourself to become a repository for the collective “stuff” of the rest of the world.

Part 2: Action. Once the awareness sets in, lots of emotions and questions can start to swirl around. For me, they are usually along the lines of:

“How did you allow this to go on for so long?”

“What is it about you that causes this to keep happening?”

“How much energy have you lost over time due to your addiction to taking on everyone else’s crap?”

“What have you missed out on doing or creating because you have devoted so much to this addiction?”

In the past, oftentimes, my shift might end right here. I’d become aware of some crappy pattern, scold myself, continue with my hyper-awareness for a bit and then forget about it and move on. The “forget about it and move on” might sometimes be enough to not repeat the pattern, and sometimes not. It was a bit of a crap-shoot but I was doing the best I could with the tools I had.

What I have learned is that a true shift is at least a two-part process. The awareness part is key, but without action, the awareness kind of just hangs out there in the atmosphere, sometimes floating around indefinitely and other times spontaneously combusting into the ether of memory.

So the great thing about my realization last week that my life was in some aspects being swallowed up by other people’s issues (which, interestingly, were more often than not more stressful and chaotic for me than for their “owners”), was that something new clicked into place. Following the initial awareness, new and different stuff started to happen. Brilliant!

Instead of the critical self-talk, my new questions sounded something like this:

“Now that you know this, what are you going to do about it?”

“What needs to change so that you can end this addictive and non-serving pattern once and for all?”

“What can or will you do when you find yourself slipping back into this pattern?”

“Are their triggers – such as certain people or situations – that need to be altered or even removed in an effort to more effectively avoid these situations and/or alter my reactions to them in the future?”

Part 3: Shift. Nobody asked me to take on their problems. Nobody appointed me “The Bearer Of The Weight Of The World.” Aside from my own self, there probably aren’t many (if any) others who feel I am the only one equipped to manage, handle or fix their stuff.

Best of all, I have a better chance (as do you) of changing the world in a meaningful and real way by keeping that productive and loving focus on myself than I do being everyone else’s Dr.Phil/Fairy Godmother.

Bonus Part 3.5: Mantra. This part may or may not work for you. For me, it is very powerful. In this case and for this particular shift, I read a quote in a book that ultimately led to my “light bulb moment.” I do my best to keep and refer back to those quotes as often as I can. I took a picture of this one with my phone and now I share it with you:

Can I get an AMEN?