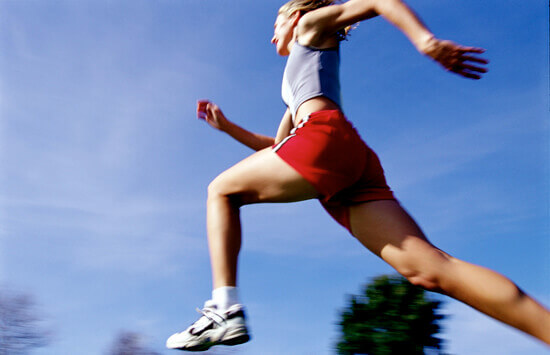 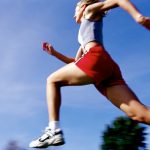 All my life I have been running. In a hurry. From one thing to the next. Away from. To. Avoiding. Pushing.

I wasn’t ready to slow down. I wasn’t even willing to acknowledge that I needed to slow down. But if you don’t keep your own self in check, and in this case, slow down, it will be done for you. Guaranteed! In my case, my body told me I was not superhuman. That this wasn’t going to last. That something needed to give.

And, for once, I listened.

Not because I am some genius who is deeply in touch with her body, but mostly because I really didn’t have any other choice.

I slowed down. Sometimes I stopped. Hibernated. Stopped moving altogether. I took a good look at what all the running was about. I missed running a tad, but not as much as I’d feared. In fact, I welcomed the break. I needed it. Desperately.

Sure, I worried that I was missing out on something or that I wouldn’t be first at whatever anymore. But I lapped up the non-runningness of it all.

I learned that there wasn’t only One Way. That the Fast Way wasn’t really who or what I wanted to be.

I didn’t need to be first of fastest to be good or to be happy.

I could be good or happy at any speed.

Fast-forward to early yesterday morning. I started running again. Really running, as in with Asics and an exercise bra and in the park in the still-dark morning hours. Just me. Well, me and the armadillos and other South Florida creatures.

I felt it was time to start again.

But not against anyone else, not even against myself. With myself. For myself.

Not a house of cards. Stronger.

Not with blinders on. More aware.

Not running away from pain and disappointment. Healed.

Not closed off. Open.

Not going full steam ahead to mask it all. Ready.