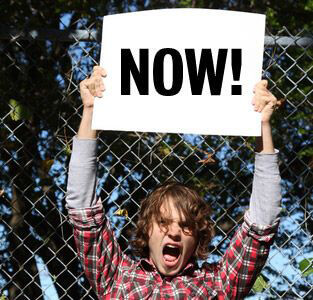 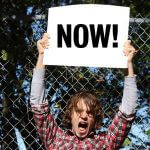 The Thanksgiving weekend in the U.S. is always a dividing point (for me, at least) between “The Year” and “The End Of The Year.”

Last year at this time, I was ending one of my most transformative, important and magical years ever. I was wondering — worrying actually —  if 2010 could ever live up to its over-achieving neighbor 2009 (more on that in a future post). I was getting ready to meet my bff Elizabeth in New York City for a New Year’s Eve trip. I was just beginning to formulate my idea for a book about that year that is now coming to fruition as a book proposal and several chapters I am readying to send to potential agents. I was in a period of a million new things and all the while re-discovering the “old” me who’d all but disappeared.

Yes, last year at this time I was ending a period that I’d billed, at its beginning, one whose themes would be: Magic, Clarity, Peace. (For the record, this year’s themes are: Patience, Compassion, Forgiveness.)

Sure, dates on the calendar are important. The new year is a big deal. But for me, the next year, and the future overall, will be not about numbers on a calendar or items on a list or months in a year, but about each minute, about my on-the-ground presence rather than a birds-eye-overview, about being in the now and not the “back then” or the “someday.”

Yes, my next thing is all about now. Because the future is now. The future is right this second. Take this post, for example: You have read this far, right? (And I thank you for that.). And you are expecting a point of some kind, maybe a little profound, maybe a tad inspirational, maybe with some humor mixed in.

And you might feel a bit disappointed right about now because, well, “now” may not be all that sexy or clever.

Because now just is.

And we work hard — really hard, sometimes — to escape now, or to make now seem more exciting or to pretend that all of the bells and whistles are more real than now.

But, well, no. Now is, in and of itself, pretty vanilla. And, yet, when managed well, now is where all of the magic, clarity, peace (and joy and fun and amazingness for that matter) in our lives come from.

Now is all any of us has.