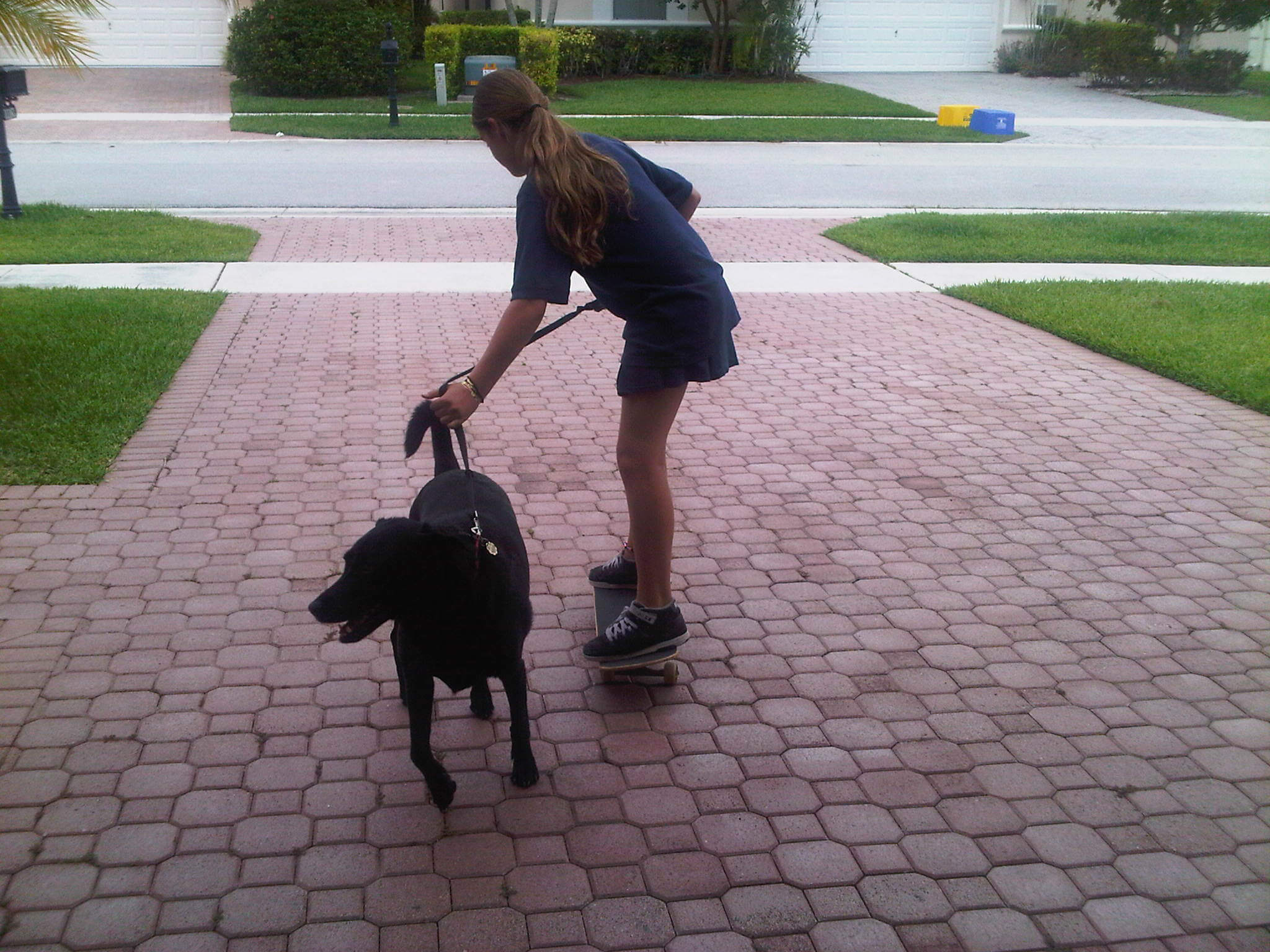 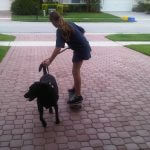 I remember one thing from the course. Just one.

And it was this: Abnormality is “the absence of normality.”

(Full Disclosure: I got a “C” in this course. I am not kidding.)

In other words, you are abnormal if you are not, well, normal.

Well, I don’t know anyone (or anything) who (or that) is normal. I don’t even know what normal is. Seems the Psych 101 people don’t either because the only way they can define it is by saying what it is not.

Truth is, we are all seeking, searching, wondering, wounded, hiding and bargaining. And that is all just within our own heads and hearts. That’s before a word leaves our lips or an action stems from our limbs.

All in the name of looking, seeming, being normal.

One of my favorite lines from the hilarious and twisted movie “Little Miss Sunshine” was Greg Kinnear’s character (as the family gets pulled over in their crazy yellow van) saying:

“Everybody just pretend to be normal.”

I am sometimes annoyed by even the people I love the most in the world.

I question a lot. I am uncertain about plenty of things. I make mistakes. Lots, actually. I am not always good at saying “no” (or “yes”) and instead, say “yes” (or “no”) and then can’t get past it my inability or failure to say “no” (or “yes”). My patience is pretty thin and I don’t have the world’s best attention span.

I can be petty, and even if I know I am being petty, I sometimes can’t or don’t stop.

I waste time doing things that have no purpose whatsoever.

I don’t always state or ask for what I want and then wonder why I am not getting it.

I currently am doing what I love for no pay. And while I want to write books and be an author, the two books I actually have “on deck” are incomplete.

There is a chance that I am not always the best example for my kids. I have a tattoo. I haven’t followed a recipe since the early part of this century. The PTA annoys me. I use the “f” (and other choice) words when other drivers cut me off or do stupid things. I write a lot of my private stuff for the world to see.

Hiding abnormal is like me trying to hide the spare tire-ish stuff around my middle. I mean, c’mon! We all know it is there. What’s more, given my Cheeto habit and lower-than-low likelihood of that p90x stuff being in my future, it’s pretty certain that it isn’t going anywhere (let’s be honest).

Pretending, as I have said before, is hard work. A full-time job, in fact. And as my friend Sarah Robinson once said to me: “I’m no longer in the Pretending Department.”

Me neither. At least not on most days.

Guess what? Abnormal is the new normal. Well, not so new, actually. But maybe it would be new for you to just admit it and get on with your life.

In fact, maybe it is abnormal to be normal.

Normal is made-up. Normal is a distraction. Normal is the Snuffleupagaus of our existence. And normal is yet another way of, if we so choose, making excuses, playing the victim, giving our power away and/or failing to own the greatness that is the essence of who we are.

So today, I think what I am going to do is give a big “F U” to normal. Because normal doesn’t serve me and it’s taken up too much time and energy already.

Don’t let the door hit you on the way out.