Hanging On To What’s Not There 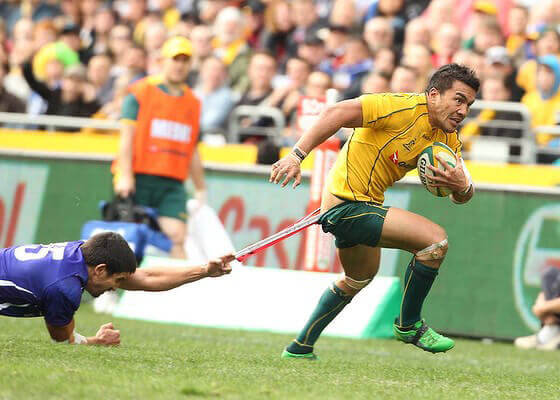 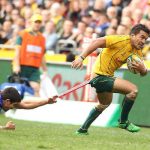 Recent events and activities have taught me something about myself that was surprising, to say the least, and jarring, to be more accurate.

That “something” is along the lines of this: I hang on to a lot of shit.

I don’t mean just the emotional stuff, which is a whole other ball of mess. I mean the stuff stuff: Papers, scribbles, receipts, transcripts, paid invoices from 2001, birthday cards from 1987, address labels from previous addresses, torn-out magazine articles that were relevant in the last decade and so much more.

Sure, I am all for keeping and preserving memories. But these aren’t memories. They are space-hogs, taking valuable energy from that which has yet to be created or developed or shared.

Each year, I traditionally spend part of December organizing my office, among other things, for the new year. How many more years do I need to go through a file for a copywriting-course-that-never-was and ask myself, “Will this be the year I offer this course?” There is a reason it has been languishing for 3, 4, 5 years. And it isn’t exactly as if it were a fine wine that ages over time.

Here’s the thing with my whole keeping-stuff-but-thinking-I-don’t situation: It’s all very neatly filed away or organized in its rightful place. So there is no outward appearance of clutter, which in turn keeps me calm and thinking I am on the right track. But it is clutter nonetheless, because it is taking up a s-load of space, physical, mental and otherwise. And clutter, for me at least, is a wrong-way-on-a-one-way-street kind of thing. It takes me nowhere, and not fast.

Like most people, I have my fair share of great things that just didn’t make it. Learning from them and moving on is the ideal. Re-visiting them yearly, in their neat file folders and notebooks — not so much. As I became ruthless yesterday and began saying “goodbye” to courses I wouldn’t create and receipts that no one needed and business cards from people whose faces I can’t even recall, I realized I’d been hanging on to lots and LOTS of old stuff. That that had been my way. And that it kept me from focusing on any new stuff, or even the possibility of new stuff.

I’d convinced myself I was moving forward, when in reality, in many ways, I was simply busy. Big difference. Huge.

I see now that this is a way of keeping myself safe, in a comfort zone. And it makes sense, in many ways, given the massive change and transformation that has characterized my life over the past few years. I couldn’t tackle it all at once…no one can. So I don’t regret hanging on to any of it – it was meant to be hung on to until exactly now, and I was meant to be in a position to unburden myself of it exactly now.

And unburdening myself of it is precisely what I am doing. Making space. Wide open space. Space can seem scary and empty, or it can seem hopeful and rife with possibility.

I opt for the latter.

I even left a literal physical space inside one of my file drawers for “that which will come, but is not yet here.” I know it will be good, juicy even. No, I don’t know what it will be. And I am trying (hard) to not try and control that, either. But I do know it will bear little resemblance to that which came before it.

Whatever it is, I welcome it. It may have been chomping at the bit to reveal itself to me, but I wasn’t ready.