Fascinated By People Who… 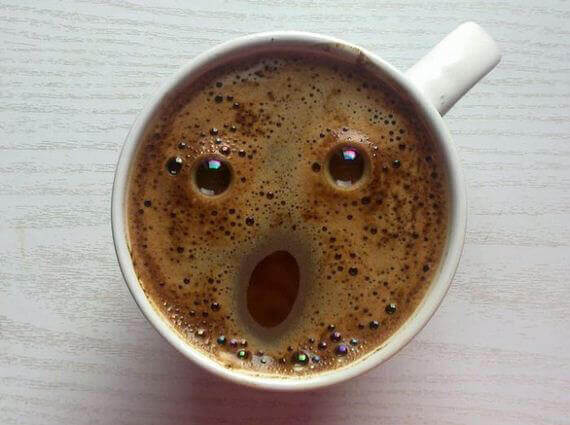 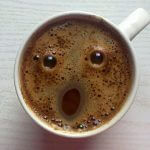 I am fascinated by people who….

Actually seem to know how to enjoy themselves in the moment.

Seem unburdened by regrets or anxieties from the past.

Allow indignities such as disrespect to roll right off them.

Know how to hang on when it’s worth it.

Do the above and never seem to gain a pound.

Do the above and never over-do it.

Spend their free time reading gossip about movie stars, fake “news” about famous people, other people’s Facebook statuses…all the while leaving their own lives unexamined, under-lived.

Go through life convinced their problems are due to the inactions and actions of “everyone else.”

Have no outlets. Not the electrical kind.

Felt much better after listening to music.

Never look within. No matter what.

Really know how to have fun.

Drink caffeine late into the PM with no effect.

Drink wine and don’t pass out on the couch after one glass.

Haven’t changed their story. Maybe ever. Maybe never even though to.

Don’t want to write a new one. Not now, maybe never.

Have never colored their hair.

Talk, talk, talk without ever listening. To anyone, or to their own selves. Then, they talk more.

Don’t truly understand what it means to “Do more, and talk less.”

Who effectively separate themselves from the toxic people in their lives, even and especially when they must still deal with said toxic people.

Who employ indifference effectively and appropriately.

Criticize their children because they hate their own selves so much.

Who, whey they care enough about an injustice or a tragedy, actually do something about it.

Live in a blissful haze of ignorance, about themselves and the world around them.

Can’t just admit it. Whatever “it” is.

Who lie elaborately and with ease, to you, to me, to themselves.

Who live on the surface, never deeply, never beyond.

Enjoy being right. At the expense of being wrong. And being, in all likelihood, an asshole.

I am fascinated by all of these people, because I am none of these things.