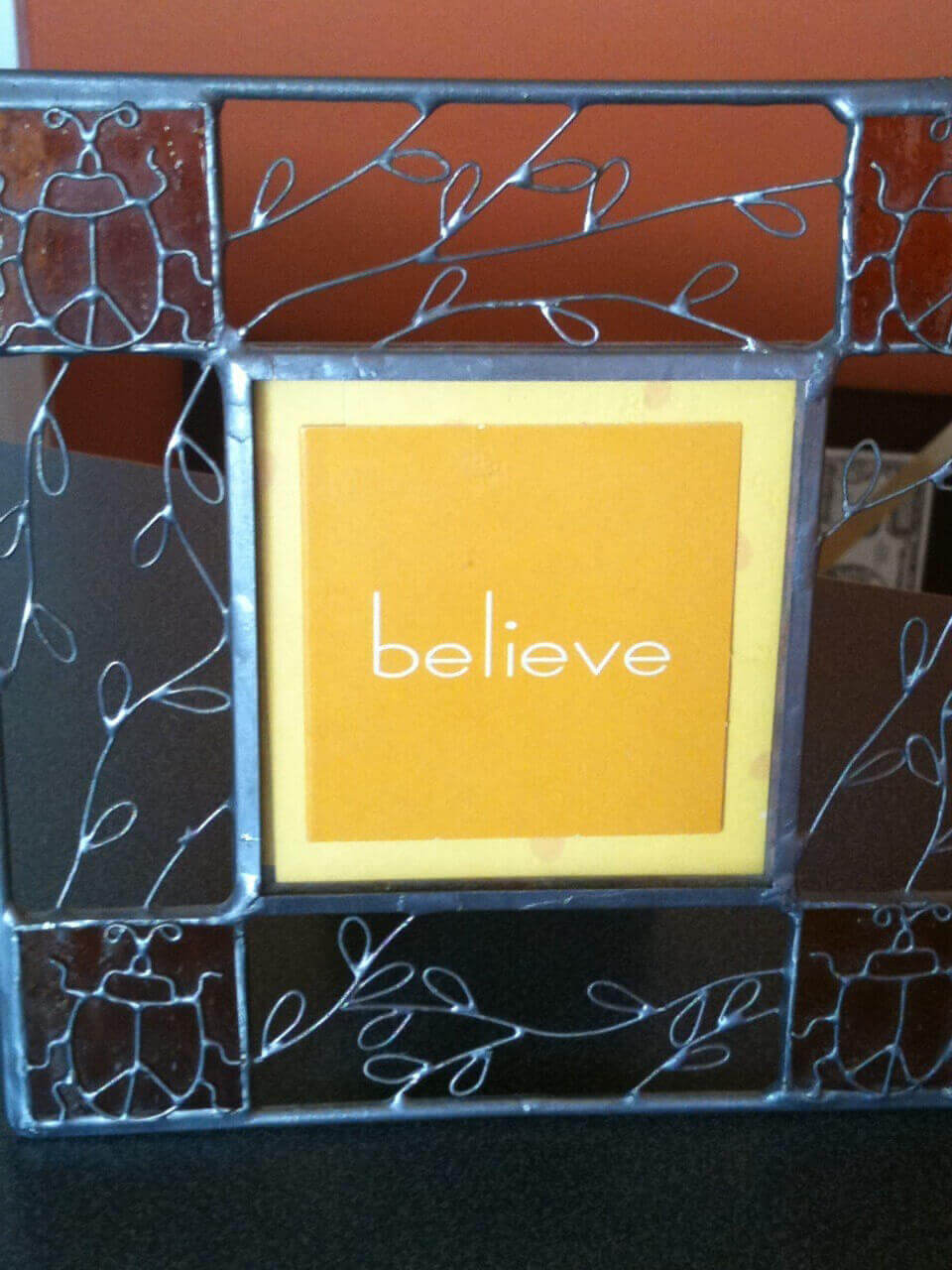 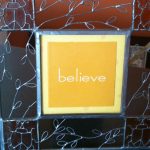 Like consciously taking the time to read books and blogs that inspire and move me, instead of sneaking it in here and there and feeling like I am playing hooky from what I am “supposed” to be doing.

I have been reading lots of memoirs in particular. I am fascinated by the unobstructed views that memoir writers provide into their lives. And it’s not so much the super-adventurous or famous people whom I find interesting…nope, I am most drawn to the every-day stories of real and ordinary people, especially women, having real and ordinary lives.

Over a three-day span last week, I read something like three or four such memoirs, one of which was the beautiful and haunting “Let’s Take The Long Way Home” by Gail Caldwell. LTTLWH tells of the relationship Gail, a writer, had with her best friend Caroline, also a writer, who died just weeks after a cancer diagnosis at age 43.

Without giving too much away, I will tell you that when I closed the book (or flicked off the kindle power button), I was just wrecked. The sadness and emptiness I felt, mixed with the awe and admiration I felt for the beauty that was their friendship and that is life itself, washed over me in a way I really wasn’t expecting.

Within just a few minutes of finishing the story, sobs began to bubble up inside of me. They started to exit my body through my mouth like hacking coughs. The next thing I knew, I was heaving and gasping for air and apparently producing more snot than I had in the past five years combined.

I was so sad. And frustrated. And angry, too. Way beyond the story itself.

I was having a breakdown. Not a straight jacket and loony bin breakdown, but a past-my-bedtime, choking-on-snot, shit-my-face-will-be-puffy-tomorrow kind of breakdown.

I was thinking of the preciousness of the people in my inner circle, my kids, my boyfriend, my best friend, the people who support me and love me often more than I support and love myself.

I was thinking of my dog (the author’s dog figures prominently in her story), the one I never expected in my life, the one I bitch about and the one whose place in my heart scares the hell out of me.

I thought about my kids, who were sleeping at their dad’s that night and for whom I felt enormous guilt and sadness not over the divorce itself, but over the two-house back and forth that was inevitable with two parents in two different homes.

I thought about my mom who took her own life nearly 13 years ago and whose absence both saddens me and angers me still today.

I thought about my grandmother who passed away three years ago and whose light still shines so brightly in my every day. I laughed thinking, as I sometimes do, how my grandmother would react to the fact that in her relatively short absence I have managed to get divorced, get a dog (she was whatever the opposite of a pet lover is) and find the love of my life (Oh, Bubby, did I mention he is Catholic?).

I thought about disappointments I have had, hurts I have endured and moments when the floor seemingly fell out under me.

My mind ran through all of the still-unsatisfying people and events in my life that to this day do not belong in the “This Has Closure”  category.

(And that haircut?! What were you thinking chopping off all of that hair?!)

And I thought about my life’s work. My business, which is morphing and changing in what is a sometimes-scary and mostly unsure way. New projects I am working on, things that I want so badly that the fear of “this may not happen” is something I feel physically.

Saying and asking myself things like this: There is no freakin way that any memoir you write will be nearly as amazingly written as this one. Should you even try? What if no agents are interested in your book proposal for “Year of Single?” What if the writing workshops and programs you are creating don’t resonate with anyone? What if no one signs up? What if you can’t pay the fucking mortgage? And while we are at it, remind me why you didn’t marry for money?

Meanwhile, as my boyfriend witnessed this breakdown, the voice in my head was also warning me, “Well, Allison, if this guy is going to be scared off, chances are it’s going to happen right about now.” (He wasn’t scared off, by the way. He never is.)

The next morning I woke up and I am not going to lie and say everything changed or even that things felt radically different because neither was the case. But I’d faced some raw stuff and it didn’t kill me. I think I am certain a by-product of a life lived in truth – not in bullshit – is that while the highs and good stuff are so much more pure and strong, so to are the lows and the muck we have to process and deal with.

In the throes of the breakdown, I was considering giving up the quest for my dreams, going with what was safe, throwing in the towel in some areas and just letting the doubts win. Because I sure as hell didn’t want to deal with those emotions again.

Later on twitter, I was discussing the book with @ReadingLisa and she reminded me of a particularly poignant section in the end of the book. I went back and re-read it and felt it was a message, in that moment, just for me (thank you @ReadingLisa!) to remember what I already knew about imperfection and beauty, about happiness and self-worth.

Here it is now and maybe it will bring you some meaning and even comfort during your own inevitable shitstorms times of trouble:

THE OLD NAVAJO WEAVERS used to insert an unmatched thread into each of their rugs, a contrasting color that runs to the outside edge. You can spot an authentic rug by this intentional flaw, which is called a spirit line, meant to release the energy trapped inside the rug and pave the way for the next creation. Every story in life worth holding on to has to have a spirit line. You can call this hope or tomorrow or the “and then” of narrative itself, but without it-without that bright, dissonant fact of the unknown, of what we cannot control-consciousness and everything with it would tumble inward and implode. The universe insists that what is fixed is also finite.

Here is what I want to say to you right now, assuming you have read this far already: Whatever you are seeking or dreaming of may not come today. But it may come tomorrow. And today is still perfect. And as good a day as any for all of us to BELIEVE maybe just a little tiny bit more.