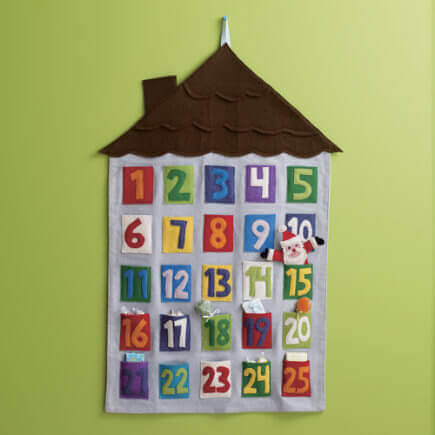 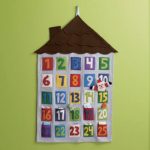 I suppose I try to live my life as if every day were January 1.

It isn’t easy. And, often, this approach pushes me too much and I have to step back, take a break, remind myself that I am, in fact, human.

These are some of the ways I try to live my life from January 1 through December 31 every year:

Stop waiting for inspiration. Sometimes it comes before you do a thing, and that is awesome. Other times, though, it is more elusive and something needs to move before anything can happen. That kind of action without obvious evidence of payout requires faith and commitment first.Whatever you are waiting to be inspired to do, do it anyway…then see what happens.

Act honorably. I may not like someone or agree with them or understand what they are all about, and all of that is fine. I don’t have to be their best friend or spouse or allow them to hire me as their copywriter if I don’t want to. There are exactly two people, both under the age of 18, for whom I am required by law to provide and care. Beyond that, I am on my own as far as deciding who gets my time, attention, respect and effort. That all said, I work on acting honorably no matter who the person is, what they want or what their connection is to me. In case of a conflict, I try to ask myself, “Did you act as honorably as you could have?” — the truth to that answer can be a sobering one may lead, ultimately, to a better awareness and a tough lesson or two.

Practice letting go. It isn’t enough to know that there are things that should be let go. The actual letting go part is the important part of this equation. And let me tell you, that shizz isn’t always easy! Letting go requires several uncomfortable things that often include forgiveness (of ourselves and/or of another), admission that we do not control everything or even some things and a commitment to keep moving forward. Did I mention that none of those things, on its own, is easy, let alone all three as a trifecta? Yea.

Slow and steady is really your only choice. This has been a tough one for me. There is no one day or time on which everything will change, it will all be different. Instant isn’t a default just because you wish it were so. Small steps lead to that which is longer-lasting and real. That’s not to say that things can’t change in an instant — because they can. But all of that can be hard to remember in our we-want-the-answer/results-right-now world of magic pills.

Apologizing for being me is a crime. I am who I am. On most days, I do a pretty good job. I enjoy the freedom I am afforded to use the “F” word (and its relatives). I listen to Howard Stern. Some Sundays, I do nothing but watch and discuss football from the noon pre-game shows until I fall asleep sometime during the night game, usually around 9 or 10pm. My default is often alone, don’t talk to me, I’m reading. I haven’t been nice to every single person I’ve known or come across in my life. I’ve burned bridges. I’ve put myself in situations in which things like greed or selfishness trumped reason or intuition. (I paid the price on those, trust me.)  I’ve had bad parenting moments. I’ve wished bad things on people and sometmes voiced my not-nice thoughts about them or others. And the list goes on…

What’s important is that I have forgiven myself (or am in the process of doing so) for these and so many other mistakes, missteps and other exercises in being human. What’s important is that I focus, every day, on being a good person and doing, saying and thinking good things, all the while knowing that this won’t always be the case. What isn’t important, really, is what someone else or “they” think of any of this or of me in general. I can only do my very best and that’s where my human abilities stop. Beyond that is an exercise in futility and an all-around waste of time.

Finally, I try to smile more often than not. Sometimes, I smile on my own, alone, to myself. It feels weird, but it is funny, so then I laugh and thus smile more. Life is short, and we don’t even know how short. Not enjoying the ride is a crime, and one I have been guilty of more than once. I take a lot of things too seriously. The funny thing is that pretty much anything is, actually, funny, if you really think about it. Anything. (Don’t forget the Time + Tragedy = Humor equation. Works every time.) So when in doubt, I’d like to smile, even if it feels forced or inappropriate (especially if alone). By the way, this isn’t me telling you to go LOL at a funeral or in the ICU. It is me suggesting that a life in which amusement and enjoyment are possible despite the inevitable sadness and crappiness is a very nice thing indeed.

What about YOU…what are YOUR “Everyday Resolutions?”